Umbellifers (also known as the parsley family) are nutrient-dense vegetables rich in flavones and phtalides known to protect against type 2 diabetes, cardiovascular disease, depression, Alzheimer's disease and some forms of cancer. The average Nutrivore Score of umbellifers is 1422.

The parsley family (also known as the Apiaceae family or umbellifers, due to forming umbrella-like stem structures called umbels) is a huge plant group with over 3,700 species, some of which are familiar names in our kitchen: carrots, parsnips, and celery!

This plant group is known for containing the flavone apigenin (which has demonstrated protective effects against diabetes, Alzheimer’s, depression, insomnia, and cancer) and phytonutrients called phthalides (which have cardiovascular benefits and a blood-pressure lowering effect).

Although carrots, for instance, don’t directly improve your eyesight (contrary to the popular myth!), they do help preserve night vision as well as protect against macular degeneration. The carotenoids in carrots have been shown to neutralize the effect of free radicals and inhibit mutagenesis (in turn protecting against some cancers), and both whole carrots and carrot extracts have demonstrated anti-cancer effects against several leukemia cell lines and colon cancer (most likely due their beta-carotene and falcarinol, a highly bioactive phytonutrient). A meta-analysis of studies in humans even found that carrot consumption was associated with an 18% reduced risk of prostate cancer in men. Another large prospective cohort study found that carrots were associated with a 32% lower risk of cardiovascular disease. On top of all that, carrots appear to mitigate cholesterol absorption, reduce high blood cholesterol, and protect against liver injury.

Although parsnips haven’t been the subject of as many studies as carrots, what we do know is good news! Parsnips contain polyacetylenes that have been shown to have anti-cancer properties, while also protecting against bacterial and fungal infection, reducing platelet aggregation, being anti-inflammatory, and even affecting serotonin within the body. (Specifically, the polyacetylenes falcarinol and falcarindiol are largely responsible for these effects.)

And last but not least, in case we need a reason to eat more celery, this refreshing veggie shows promise for boosting both our cardiovascular and neurological health. In rats fed a high-fat diet, celery extract was shown to significantly lower LDL and total cholesterol, and another component of celery (L-3-n-butylphthalide) has been shown to have neuroprotective effects on vascular dementia and Alzheimer’s disease, while also helping to lower blood pressure. And, celery’s very high water content and low energy density makes it an excellent choice for weight management! 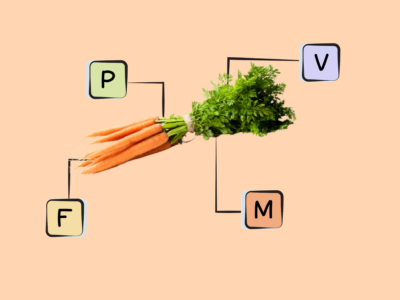 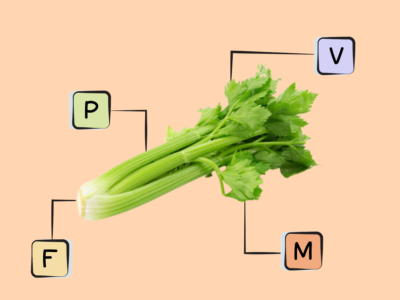 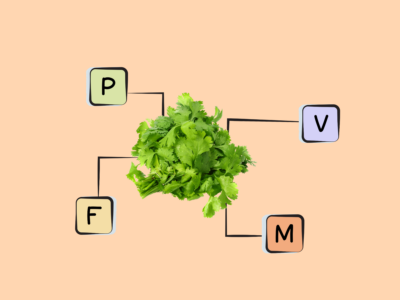 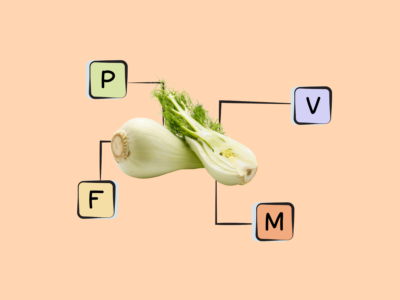 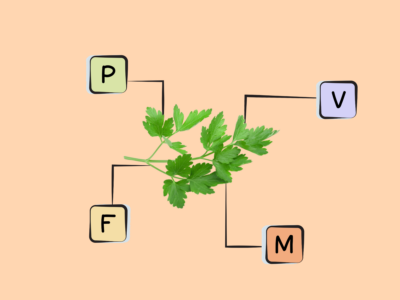